We’re back in the office (slowly and carefully!) Please see our COVID-19 page for more details on how we are keeping the office safe for patients and staff, and what appointments will look like moving forward. More Info

Would you like to switch to the accessible version of this site?

Don't need the accessible version of this site?

Dr. Bob was born and raised on the southwest side of Chicago. After graduation from Brother Rice High School in 1974 (Go Crusaders!), he attended Loyola University where he received his undergraduate degree in biology in 1978, and his doctorate in dental surgery (DDS) in 1982. Dr. Bob is an active member in the American Dental Association, the Illinois Dental Association and the Chicago Dental Society. He's very interested in technology and is always following the new dental trends and techniques that come out.

In his spare time, Dr. Bob enjoys traveling and bicycle riding with his wife, Cathy. In addition to being the father of four and grandfather of seven, Dr. Bob is an avid musician who plays at the St. Alexander Life Teen Mass on Sundays in Palos Heights. You might see him on his motorcycle or on a bike trail one day, so be sure to give him a wave! 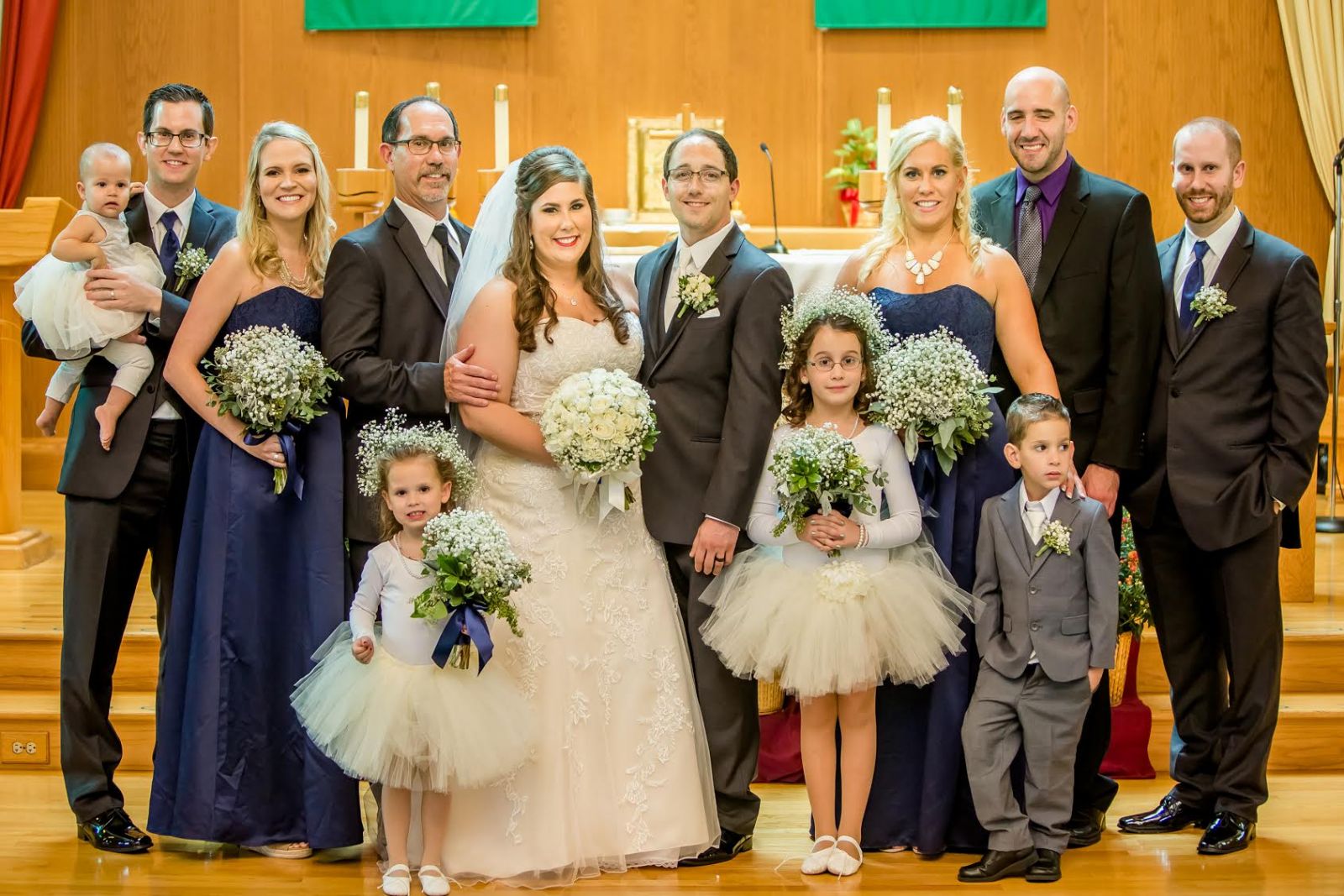 Dr. Bob with his four kids (plus spouses) and four grandkids 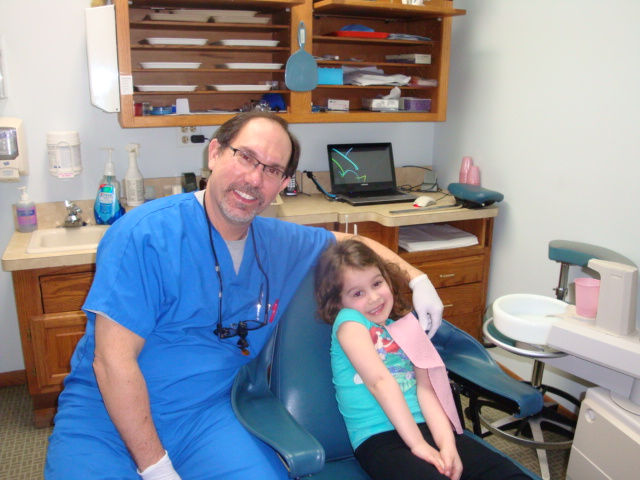 Dr. Bob and his oldest grandchild, Maddy, during one of her 6-month cleanings! 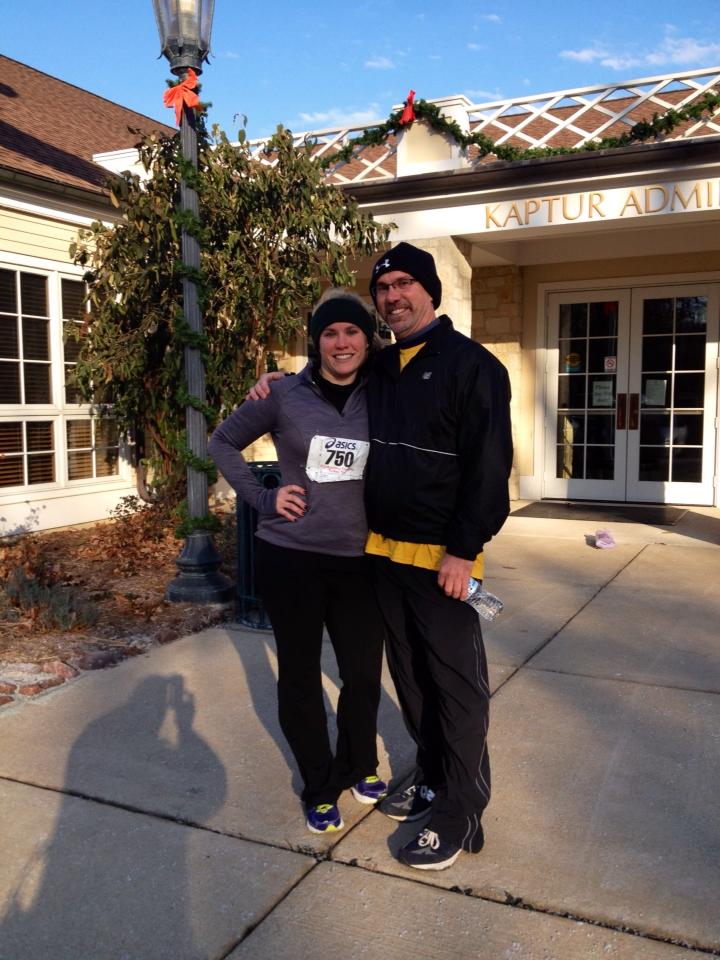 Dr. Bob and his oldest daughter, Jen, at the Turkey Trot

Send Us an Email

Find us on the map